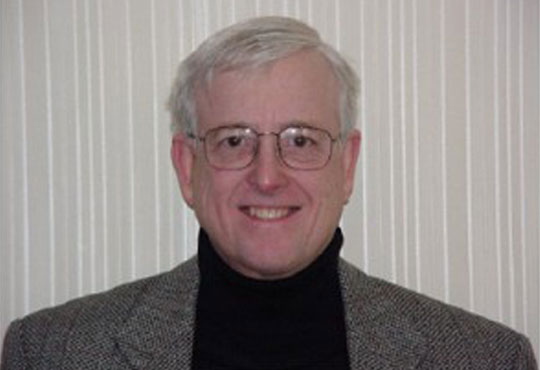 Software quality depends upon two important variables. The first variable is that of “defect potentials” or the sum total of bugs likely to occur in requirements, architecture, design, code, documents, and “bad fixes” or new bugs in bug repairs. Defect potentials are measured using function points, since “lines of code” cannot deal with requirements and design defects. The second variable is “defect removal efficiency” (DRE) or the percentage of bugs found and eliminated before release of software to clients.

Defect potentials are the sum total of bugs found in requirements, architecture, design, code, and other sources of error. The approximate U.S. average for defect potentials is shown in table 1.

Table 1: Average defect potentials circa 2015 for the United States average

Defect potentials are of necessity measured using function point metrics. The older “lines of code” metric cannot show requirements, architecture, and design defects not any other defect outside the code itself.

Defect removal efficiency (DRE) is also a powerful and useful metric.  Every important project should top 99 percent in DRE, but few do.

Table 2 shows approximate DRE values for common pre-test and test methods although there are variations for each method and also for the patterns of methods used.

To illustrate the principles of optimal defect prevention, pre-test removal, and test defect removal table 2 shows a sequence of pre-test and test stages that will top 99 percent  in defect removal efficiency (DRE). Table 2 illustrates 1,000 function points and about 53,000 Java statements.

DRE measures can be applied to any combination of pre-test and testing stages. The U.S. norm is to use static analysis before testing and six kinds of testing:  unit test, function test, regression test, performance test, system test, and acceptance test.  This combination usually results in about 95 percent  DRE.

In order to top 99 percent  in DRE table 2 shows several forms of defect prevention and includes inspections as an important pre-test removal method. Formal inspections have the highest DRE of any known method, and over 50 years of empirical data.

Due to inspections, static analysis, and formal testing by certified test personnel, DRE for code defects can top 99.75 percent .  It is harder to top 99 percent  for requirements and design bugs since both resist testing and can only be found via inspections, or by text static analysis.

The Nerdery: Fostering a Culture of Innovation to Deliver Quality Experience

Unlocking the Value of Connected Cars

Comprehensible Distribution of Training and Information...

The Current Focus is On Comprehensive Solutions

Big Data Analytics and Its Impact on the Supply Chain

Carmax, the Automobile Business with IT at the Core

The CIO's role in rethinking the scope of EPM for...

Transformative Impact On The IT Landscape

Get Ready for an IT Renaissance: Brought to You by Big...

Technology to Leverage and Enable

Speed is the Name of the Game

Open Sources, Open Doors or How to Innovate in a Competitive Cloud...

From Patrol Officer to Technology Lead: Steps That Enable Officers to...

Inventing the Future with Continuous Foresight

Industry 4.0: From Preventive to Predictive Maintenance

However, if you would like to share the information in this article, you may use the link below: